Shelby Stewart Staff Writer Brandon Twp.- On Jan. 11, Oakland County Sheriff’s Office Brandon substation deputies and other emergency personnel conducted a search for a township man who had been reported missing. He was deceased when he was found. The 52-year-old man had been last seen at 12:15 a.m. when he left his home on […]

By Shelby Stewart Staff Writer Brandon Twp.- At the Jan. 7, Brandon Board of Education school board meeting the board elected members to president, vice president, treasurer and secretary. Diane Salter was elected as president in a 5-2 vote against board member Kevin McClellan. Salter was also elected president for 2018. “I’ve been on the […]

Donna Claire Wisniewski Hall Taken from us suddenly and too soon on 1/9/2019 Born in Highland Park on 10/5/1949, ( 69) Donna was the only child born to : Clarie Jane Wisneiwski and Thomas Wisniewski,  Donna moved to Sylvan Lake , Mi as young girl and had a wonderful childhood in the lake community. She worked […]

SEVIGNY, MARIBETH; of Clarkston,(formerly of Ortonville) age 64;  born July 12, 1954, in Stratford, Ontario, Canada, passed away on January 12, 2019 in the comfort of home surrounded by loved ones. Preceded in death by her mother and father Jeanne T. (DuCharme) and Maxwell L. Sevigny and brother Robert M. Sevigny. Survived by her daughter […] 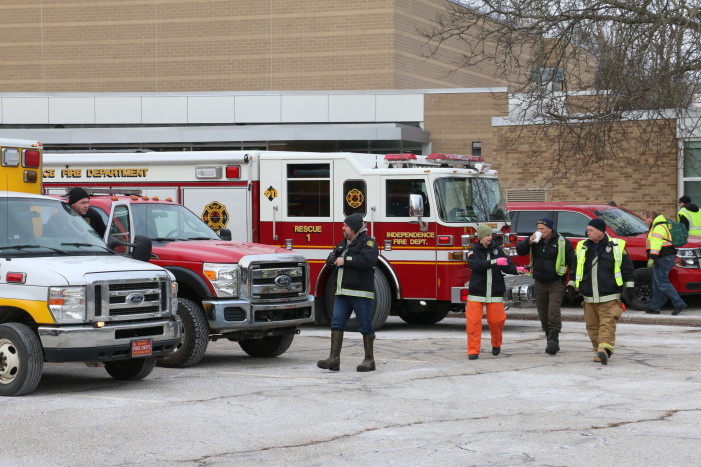 A Brandon Township man who went missing on Jan. 11 was found dead in the Kearsely Creek. The 52-year-old man was last seen at 12:15 a.m. He left his residence on Zarieda Street of his own accord and wandered towards the wooded area behind his home, and Oakland County Sheriff’s Office Brandon deputies were dispatched at […]

Emergency personnel are searching for a 52-year-old white male who left his home last night at 1616 Zarieda Street. The man, who was last seen at 12:15 a.m., is schizophrenic and bipolar. Brandon police were dispatched at 4:05 a.m. and began a search at the home. K-9s traced his trail into a heavily wooded area behind […]