David Walter Crowley, 63, of Deckerville passed away on Wednesday, April 7, 2021 at Providence Hospital in Novi. David was born July 16, 1957 in Royal Oak, MI to the late James and June Crowley. David eventually moved to Goodrich and was proud to be a Martian. He then studied mechanical design at Michigan Career […] 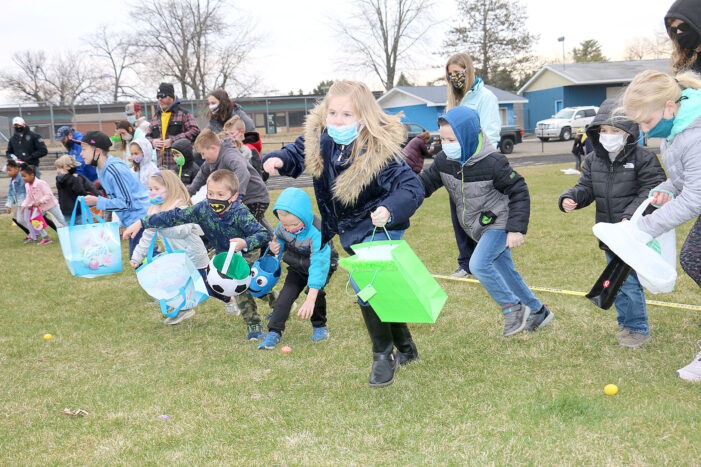 After four decades she retires—again

By Shelby Stewart Staff Writer Brandon Twp.-After retiring ten years ago, Karen McArthur’s last day working in the clerk’s office was on April 2. She said she’s finally gone. “When I retired, that was in 2010, the recession had caught up with the township,” said McArthur, a life-long Brandon Township resident. “If I had stayed […]

By Shelby Stewart Staff Writer Brandon Twp.- During the Monday night meeting, the township board approved using the budgeted and committed road funds to pay for graveling certain dirt roads this year. Trustee Kathy Thurman voted against it due to the motion not including a budget amendment. Supervisor Jayson Rumball and Treasurer Scott Broughton met […]

Assault At 7:52 p.m., March 24, Brandon deputies responded to a report a man was assaulted by another male who was with a group of people. The victim was running home and the responsible parties were walking the other direction. The victim stated he was walking through the neighborhood when he noticed that a couple […]

Cemetery grounds look great (In response to, “Ortonville Cemetery clean up April 1,” The Citizen, March 6, page 4) Dear Editor, Can you please print one more letter about the Ortonville Cemetery? I have friends and relatives interred there and have never seen the grounds look so good, as they do now. Just want to […]

NOTICE OF PUBLIC HEARING NOTICE IS HEREBY GIVEN that the Village of Ortonville will hold a public hearing on the proposed amendment to the Village’s Community Development Block Grant (CDBG) PY 2021 to reallocate funding to Youth Services. The hearing will be held on Monday, April 26, 2021 at 7:00 pm in conjunction with the […]