For the 36th year, walkers in Ortonville will help fight hunger both abroad and at home. This year’s annual CROP Walk is set for 1:30 p.m., Sept. 25. CROP (Communities Responding to Overcome Poverty) Walk is a historic walk and one that is celebrated across the nation as communities band together to reduce world hunger. […] 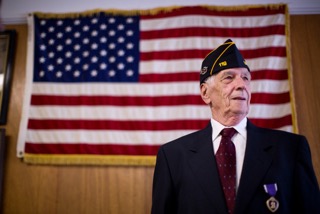 At 7 p.m., Sept. 14, the Ortonville Community Historical Society will host a local US Army veteran, Ken Maxwell, 82, a Linden resident, served in the Army during the Korean War as a medic and was injured in the Battle of Pork Chop Hill—flecks of shrapnel are still in his left leg. That shrapnel still […]

By Susan Bromley Staff Writer Brandon Twp.-Stephen Lyon smoked for 30 years until the “great recession” hit him in the pocketbook in 2008. He had been quitting smoking for three decades, but after losing his job with a bank, he finally gave up his 10-pack of Marlboro Red cigarettes a week for good, and when […]

A day for Purple Hearts 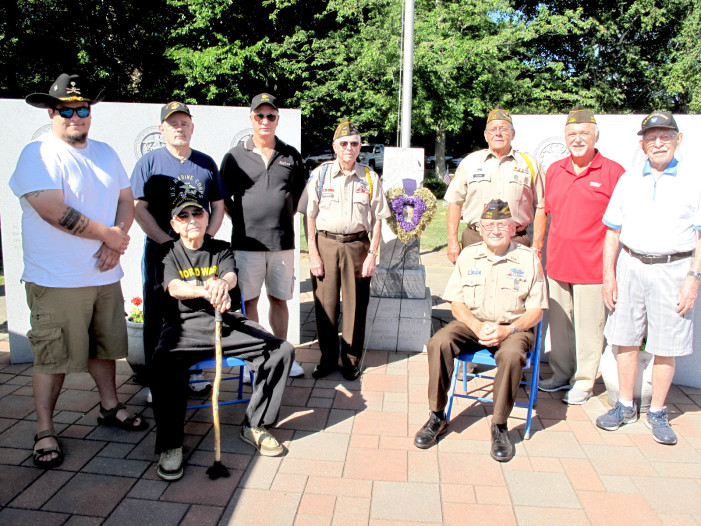 By Susan Bromley Staff Writer Last year, Jan Pasteiner led youth on a mission trip more than 500 miles south of here in Tennessee. This year, they offered their help to those in need less than 20 miles to the north in Flint. “We have neighbors that are 10 miles from us that are homeless,” […]

By Susan Bromley Staff Writer Hair cuts and manicures aren’t typically thought of as mission work, but they were very appreciated by some Costa Ricans in need, as well as refugees. Kim Parsons, a hairdresser at Amedae Salon in Brandon Township, wasn’t able to take all the tools of her trade, but she made great […]

By David Fleet Editor St. Anne Catholic Church was full. Really full. “For two or three years during the summer months I said Mass outside under the pine trees,” said the Rev. John J. Sullivan. “There were so many summer visitors there was really no option but to build a new church—the need was there. […]