By David Fleet Editor The Oakwood Parent Teacher Association is working to upgrade the playground at the school with improved sidewalks, accessibility, drainage and moving equipment from Belle Ann Elementary School, which closed a few years ago. “Currently at Oakwood we have 150 students out for recess playing on just four swing sets,” said Stephanie […]

By David Fleet Editor On May 4, the State Superintendent of Schools Brian Whiston, along with State Board of Education member Kathleen Straus, visited the Brandon School District. Whiston began his tenure as state superintendent in July 2015 and is the principal executive officer of the Department of Education, and sits on the Governor’s Cabinet, […]

By Susan Bromley Staff Writer Brandon Twp.- The district is looking for a new director for the Brandon Academy of Arts and Sciences. In a letter to BAAS parents dated April 20, Superintendent Matt Outlaw wrote, “In any school, but especially in a small and tightknit school like BAAS, consistency in personnel is very important. […] 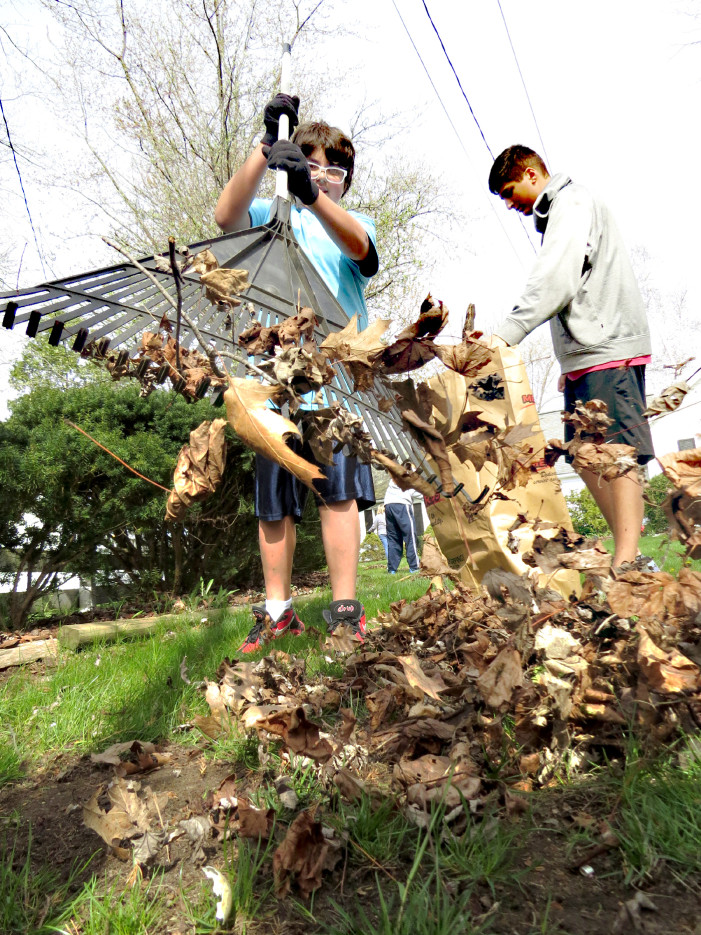 Kain Quintanilla, 13, rakes an Ortonville yard during Rocking and Raking on Saturday. Photo by Patrick McAbee.   By David Fleet Editor From a community project on the verge of collapse to a stellar response from more than 100 volunteers—the 14th annual Rocking and Raking swept through area neighborhoods taking the remains of winter out […]

Goodrich Board of Education special meeting

At 6:30 p.m., May 9 the Goodrich Area Schools Board of Education will consider a resolution to hold a SPECIAL ELECTION on Tuesday, Aug. 2, 2016 to correct a technical error in the operating millage renewal ballot previously approved by the district’s electors on March 8, 2016.  The meeting will be at central offices 8029 S. […]

By Susan Bromley Staff Writer Brandon Twp.- “I’m saving all of your letters. I don’t know what to d o when I get a locker full. Do you suppose you could keep them for me when I get 20 or 25 if I wrap them carefully in a package and send them to you? I’d […]

By David Fleet Editor Atlas Twp.-It’s an aerial attack that concerns township farmer Steve Spratt. “Hawks get my chickens and turkeys more often then coyotes,” said Spratt, who for the past 40 years has raised fowl on his Hill Road farm. “But the coyotes are moving closer and closer each year. I can watch them […]

By Susan Bromley Staff Writer Brandon Twp.-Paving of Oakhill Road between M-15 and Ellis Road may finally be in sight­— in 2023. At their May 2 meeting, the township board unanimously approved submitting a letter of interest to the Road Commission for Oakland County to consider paving the 1.5 mile section of road using federal […]

By David Fleet Editor Atlas Twp.-The township board of trustees will consider implementation of a municipal civil infraction ordinance during the May 16 board meeting. If approved, changes to township infractions regarding nuisance, zoning, licenses, signs, lighting, animals and blight will result in a civil infraction rather than a criminal violation. David Lattie, township attorney, […]