The Goodrich Senior Homecoming Court was named on Sept. 15. The crowning of the King and Queen will be on Sept. 23 at the football game starting at 7 p.m. Photo by Patrick McAbee. 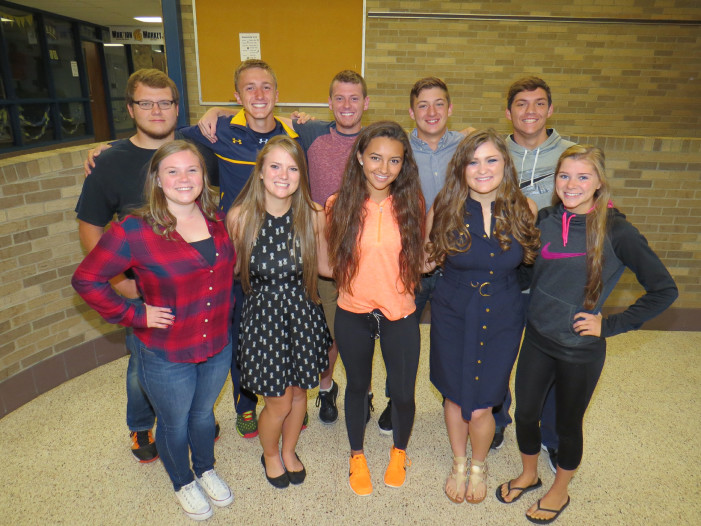 Front from left, Katie Lawrence, Hope McCallum, Sophia Clothier, Grace Gutherie and Brook Bloome. Back row from left, Keegan Blaha, Adam Green, Jarrod Simmonds, Hunter Gutherie and Justin Lawrence. The Goodrich Senior Homecoming Court was named on Sept. 15. The crowning of the King and Queen will be on Sept. 23 at halftime. Photos by […]

By Susan Bromley Staff Writer Brandon Twp.- Mission accomplished. The students and staff of the Brandon School District, as well as the community at large, came together this summer to accept the One Million Pages Summer Reading Challenge and not only was the goal reached, it was exceeded by more than 200,000 pages. “We finished […] 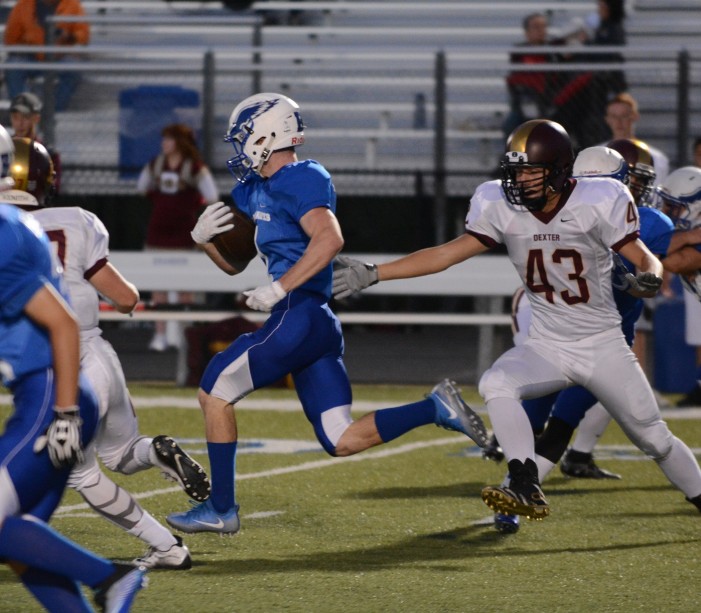 Brandon Senior Kevin Bickett (#1) speeds through the Dexter defense on the way to a Blackhawk win on Thursday night at Blackhawk stadium. Photo by Mo Voyer. 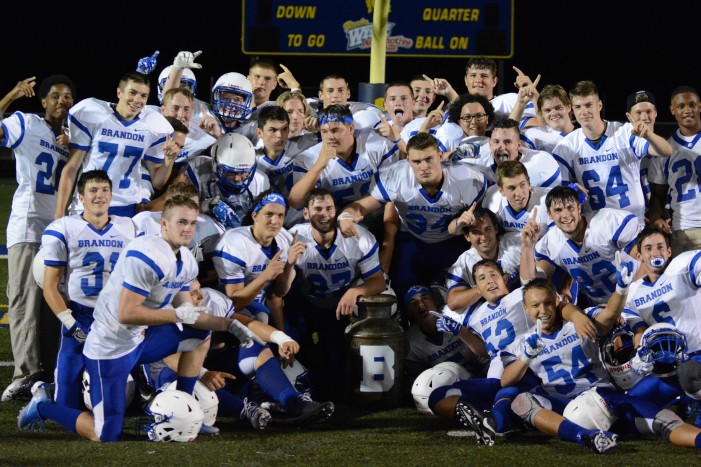 New coach. New season. “It’s a whole new look,” said Brad Zube, who stepped in as Blackhawks head football coach in January. “On both sides of the ball, defense and offense, football is a physical game. We have the right kids to plug into our system.” Zube, a 1996 Romeo High School graduate, was an […]

By David Fleet Editor The 2016 Martians are going to be tested early and often. After more than two decades Martians Head Coach Tom Alward says the 2016 schedule is by far the toughest ever. “We have only five league games then four non-league games,” said Alward. “All we could find were Class A schools […]

By David Fleet Editor Midnight on Aug. 12 marked the first official day high school football teams could practice in full gear. However, as the Goodrich football team prepared for the traditional start of the season, they were missing one of their own. Senior lineman Joey Richvalsky was absent following a car crash just days […]

By Susan Bromley Staff Writer Slow down for the kids. The Michigan Department of Transportation has established a school speed zone on M-15 from just north of Brandon High School, 1025 S. Ortonville Road and just south of the South Street intersection. Signs dictate that speeds traveled in that section should not exceed 35 mph […]

Back to school supplies needed

By Susan Bromley Staff Writer Ortonville– It’s almost the most expensive time of the year for some parents. Children here head back to school in one month and more than 100 families will turn to the Ortonville Community Emergency Fund for help with classroom essentials. OCEF hopes those who find themselves in more fortunate circumstances […]