My alarm screeched through the dark, startling my brain into waking up. I rolled over looking at the clock, my vision muddled. I intended to go back to sleep, but it hit me. Today is the day! I nearly fell out of bed, so many thoughts ran through my mind! I needed to get dressed, […]

On March 2-3, more than 40 FIRST Robotics Competition teams from Mid-Michigan competed in a district competition at Kettering University, Flint. Pat Major, team GHS Robotics coach for Teams 494 and 70, said students and mentors have been working seven days a week for the past six weeks to perfect, a robot, a winning game […]

On March 6, six Goodrich High School student athletes signed letters of intent. Emily Stambaugh will attend Mott Community College to play softball this fall. Emily has been a two time all GAC selection and a two time all district selection while playing for GHS Head Volleyball Coach Cheryl Dotterer. She plans to major in […]

My Michigan Hero; America and Me essay contest winner

My Michigan Hero by Amelia Sweet I was introduced to my hero about 13 years ago. I have to say, that was probably one of the best moments of my life. My hero doesn’t wear a uniform or a cape, but she goes by the name Mom. My mom wakes up everyday with pain radiating […] 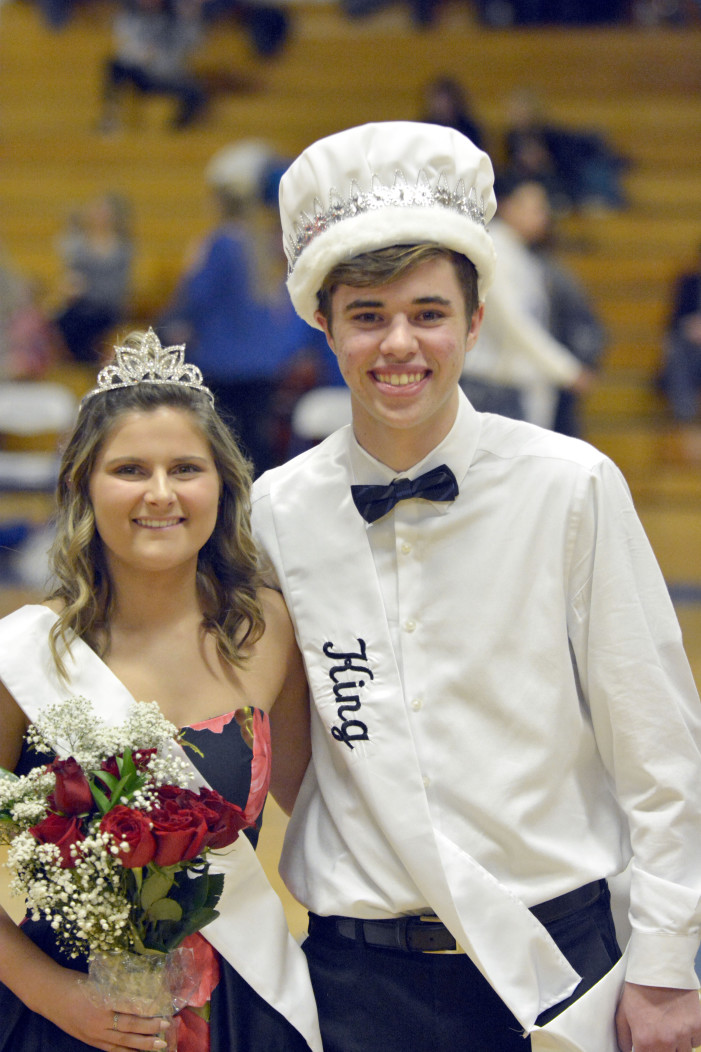 During half-time on Feb. 2, Emmie Henningson and Connor Burke were crowned Snowcoming King and Queen. Photo by Mo Voyer.

On Feb. 5, Brandon Middle School students Lynn Knoblauch and Keegan Green, won honorable mention in the Scholastic Art Awards at the Detroit Film Theater at the Detroit Institute of Arts. Knoblauch won in the painting category while Green won in mixed media category. Their work is on display at the College for Creative Studies […]

Stars come out for Bullies Reality 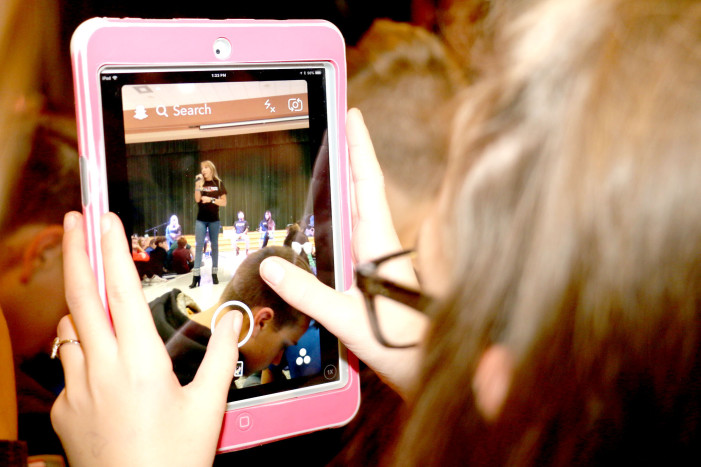 By Shelby Stewart Staff Writer Goodrich-The middle school hosted the Bullies Reality team on Nov. 13. —a one-on-one with stars and their battles with bullying. The celebrities who shared their stories included James Huling from Big Brother, Delaney Henderson from the Netflix documentary ‘Audrie and Daisy’, Jackie Isabel Ibarra from the Amazing Race and Big […]