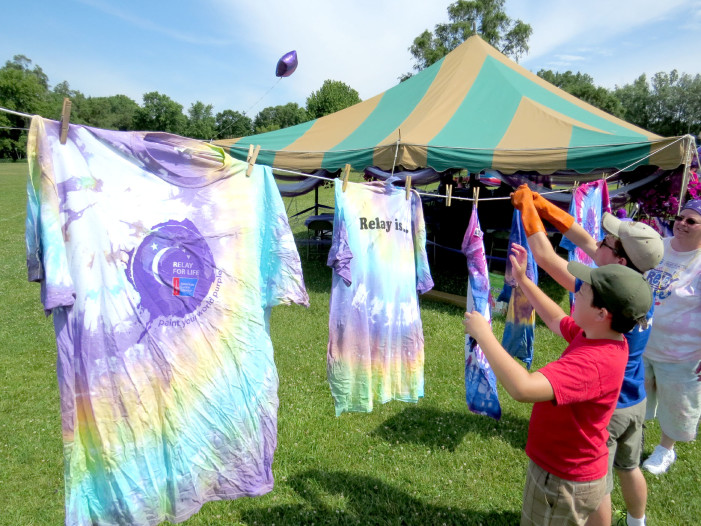 Sharing the road on two wheels

"I can’t tell you how many times I’ve been brushed by a mirror of a passing motorist,"

David Fleet Editor For almost a decade Bruce DeGrouchy has been an avid bicyclist. “I’m out riding just about every week I can,” said DeGrouchy, an Atlas Township resident since 1988. “I ride on the shoulder of the road, wear a helmet, have a flashing light on the back of my bike and use a […]

By David Fleet Editor Atlas Twp.- In 2012 when the board of trustees voted to withhold township residents’ insurance money in escrow from casualty losses including fire or explosion to repair, replace or remove damaged structures that may violate local codes—the cost was $7,873. Effective July 1 that dollar amount has jumped to $12,056. About […] 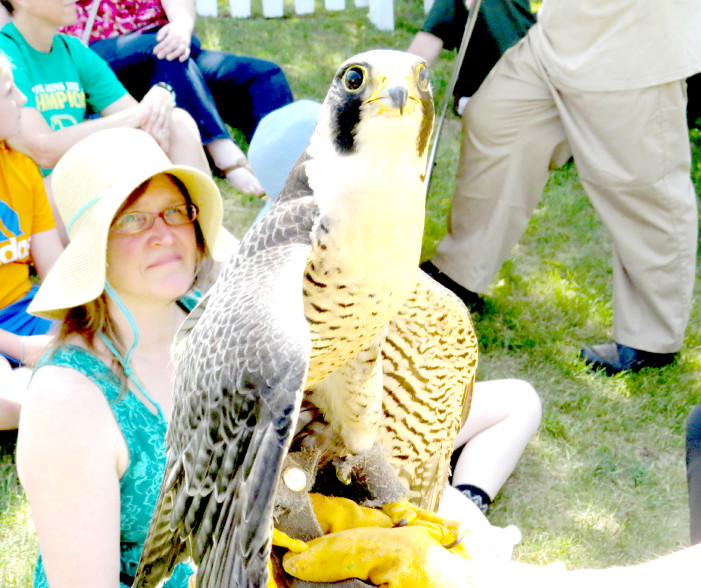 A peregrine falcon named “Zorro” contemplates his next meal during CreekFest on June 11. The falcon is from the Wildlife Recovery Association. Photo by Patrick McAbee.

BRANDON SCHOOL DISTRICT MILLAGEPROPOSAL, BUILDING AND SITE SINKING FUND TAX LEVY Shall the limitation on the amount of taxes which may be assessed against all property in Brandon School District in the Counties of Oakland and Lapeer, Michigan, be increased by and the board of education be authorized to levy not to exceed 2 mills ($2.00 on each $1,000 of taxable valuation) for a period of 2 years, 2017 and 2018, to create a sinking fund for the construction or repair of school buildings and all other purposes authorized by law; the estimate of the revenue the school district will collect if the millage is approved and levied in 2017 is approximately $1,100,000? YES NO

By Susan Bromley Staff Writer Brandon Twp.-School district officials will answer questions regarding the proposed clean water millage during a public Q&A session planned for 6 p.m., June 23, at ITEC, 609 S. Ortonville Road. “I am hoping for a good discussion, this is part of our responsibility to share factual information with the public,” […]