‘Humble and Kind’ pays off for GMS student

By David Fleet Editor Goodrich– A middle school student is in tune with a major country music star following a classroom assignment. Luke Giza, 14, an eighth grade student, received an autographed Tim McGraw guitar after utlizing his writing skills in the Humble and Kind Poetry Contest. Giza’s response in the contest was prompted by […]

By Susan Bromley Staff Writer Brandon Twp.– The proposed school district budget has an operating surplus of nearly a half-million dollars and a fund balanced deemed healthy by the state. “I’m very pleased with the turnaround we have had in the district,” said Executive Director of Business Services Jan Meek. “Tough decisions have allowed us […] 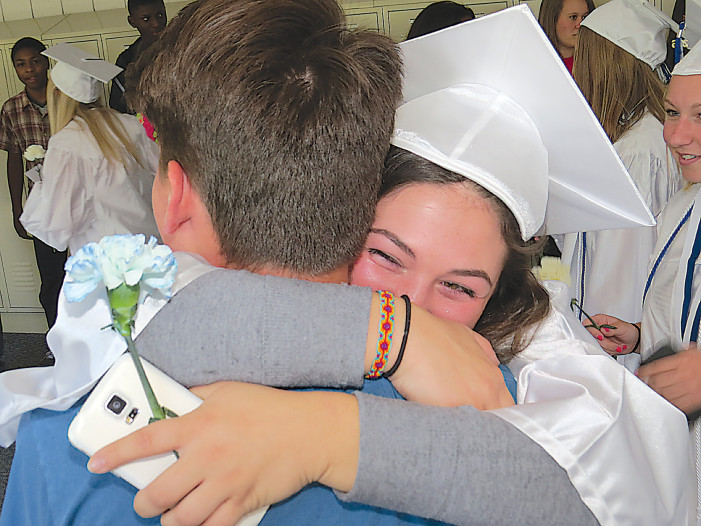 Memorial Day Dear Editor, On May 30, VFW Post 582 paid honor to all veterans and celebrated the 150th anniversary of Memorial Day with our annual parade and program at the Ortonville Cemetery. Thank you to all of the scout groups for there participation and scout Pack 531 for passing out the water for the […]

By David Fleet Editor On June 3, the Brandon girls varsity soccer team won the District Championship defeating North Branch 4-0 at Goodrich. It was the first time since 1994-95 the Blackhawks captured the title. The Blackhawks finished the season 15-5-6 after a loss to Fenton 3-0 on Tuesday night in the regional semi-final game. […] 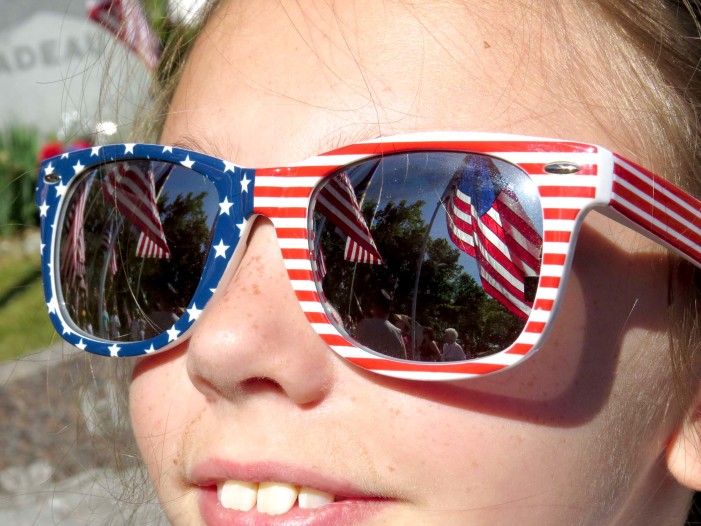 Abbie Hazelton takes in the Memorial Day Ceremony at Ortonville Cemetery May 30. Check out The Citizen for more coverage of Memorial Day 2016. Photo by Patrick McAbee.

Village of Ortonville Ortonville Village Office 476 Mill Street Ortonville Village  Special Council Meeting May 5, 2016 Synopsis Trustees Present: Skornicka, McClerren, Brice, Eschmann, Dylus, Baker, Wills Absent:  None Meeting called to order at 6:30 p.m. Approved the agenda as presented. Separately interviewed the top two candidates for the position of Village Manager. Voted to make an offer to the selected candidate contingent upon a background check, reference checks, and salary negotiations, and to immediately hire the candidate upon their acceptance of the position. Special meeting adjourned at 8:57 p.m. Posted by Julie Hanna, Village of Ortonville Clerk.  A full copy of the minutes are available at the Clerk’s office located at 476 Mill Street, PO BOX 928, Ortonville, Michigan 48462 or on the Village Website @ www.ortonvillevillage.com. Publish in The Citizen 5-14-16

I want the greatness back

(In response to, “America has never stopped being great,” a letter by J. Galer, The Citizen, April 9, page 6) Dear Editor While I have no interest in playing tennis with anyone on this page, I felt it necessary to respond to Miss J. Galer`s response to my letter. First of all, it is good […]