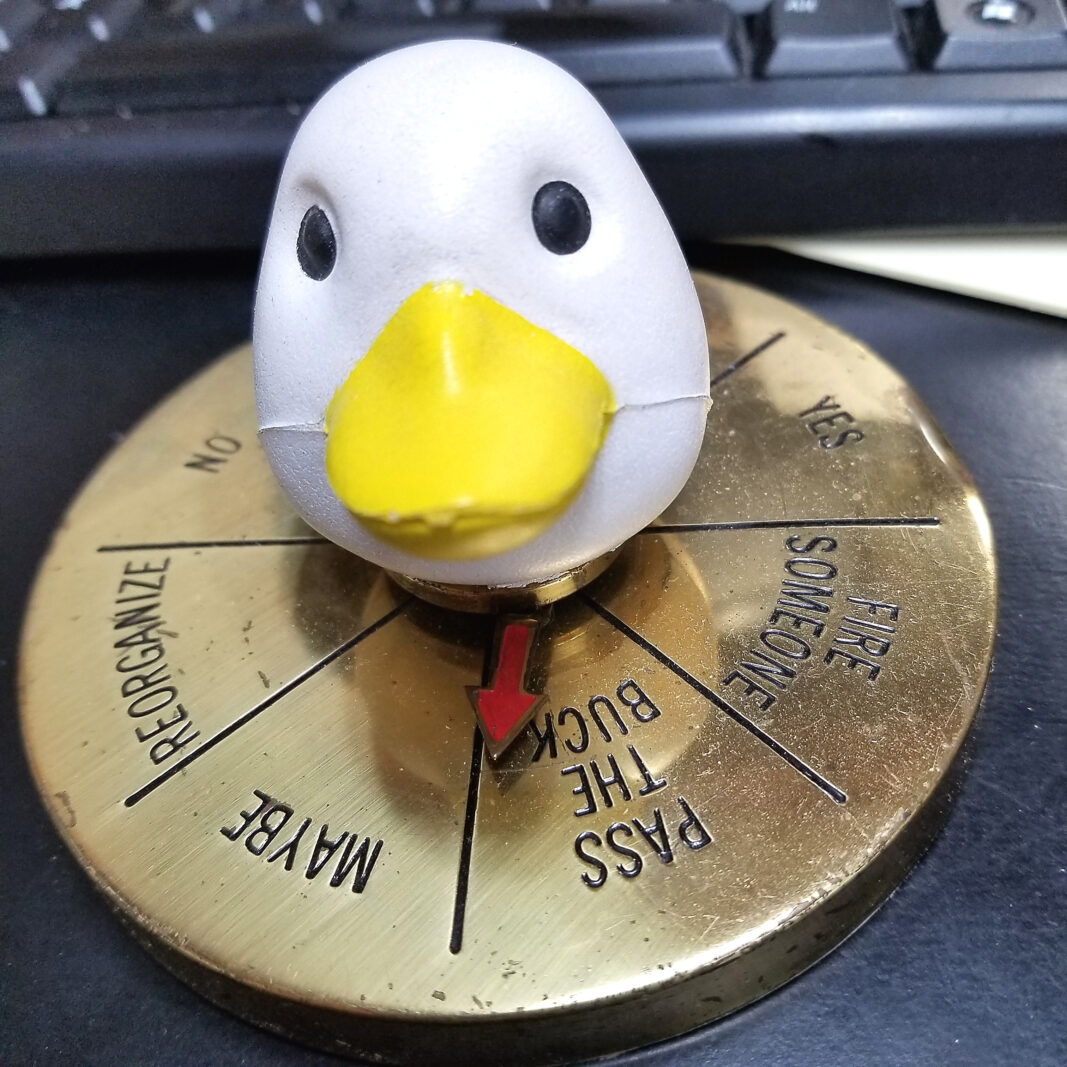 Heard from a number of folks after I wrote about the Oxford Township man who, over the course of the past year, had received a crap ton of letters from the Michigan Unemployment Insurance folks. For those who didn’t read last week’s Don’t Rush Me (shame on you!), let me recap.
In a nutshell, this dude who lives alone, meaning, by himself on N. Coats Road received 102 letters from the state in regards to unemployment claims. The 102 letters were all addressed to his address with different names. In some of the letters were debit cards made out to the fake residents of his home.
He’s gone to the post office. Nothing they can do.
He’s reached out to the state and filed an identity theft complaint with them, “ . . . that’s pretty much useless as they shrug it off.”
He’s made a report with the Oakland County Sheriff’s Office.
I communicated with the dude after last week’s column ran . . . he had just received three more letters from the state and was getting ready to go back to the post office.
* * *
Some of you readers responded. Some thought there was probably just a “glitch” in the system as to why all the letters were sent. Some said they had also received letters from the state’s unemployment insurance agency, too “but not as many” as the dude.
And, I received the following email from a Clarkston area reader whom I shall call, “Barney.”
Wrote Barney, “In last week’s Clarkston News your column had to do with goofy stuff going on with the Michigan Unemployment Compensation system and we had a crazy experience as well.
“Last year we received several mailings from Michigan Unemployment addressed to people we never heard of and we just wrote ‘no one by that name at this address’ and put them back in the outgoing mail.
“In January this year my wife received a 1099 from the Michigan Unemployment showing that she received over $5,000 in benefits. Not only didn’t she receive any benefits, she never applied for any. She promptly notified them that there was a mistake and someone made a fraudulent claim using her name. We heard nothing more until last month when she received a letter from Michigan Unemployment saying ‘if she wanted additional benefits to reapply.’
“All of this is documented and was explained to our income tax accountant so we shouldn’t have any tax consequences but it makes one wonder who is minding the store. It would be funny if it wasn’t so serious.”
* * *
Thanks, Barney. And, yes, it would be funny if it were not so serious. I received a letter at my address, too. Sometime last year, I remember Pulitzer Prize winning journalist Charlie LeDuff spoke about it, but I haven’t heard or seen anything else in regards to reporting. It makes me wonder, how many people were able to scam the system and steal money from taxpayers?
How much do you trust state bureaucracy? Wasn’t this the same state about three or four years ago incorrectly charged like 40,000 Michiganians had fraudulently made unemployment claims . . . these charges caused some to lose their jobs and their marriages. The state said, “Opps. It was just a computer glitch.”
Sooooooooo, extrapolating this out: Is there any wonder why some folks do not trust this same state to send out the correct number of election ballots during an election?
* * *
Usually about this time of year, I see little flowers starting to bud, as well as the maple trees. I see lots of red-breasted robins busily building their nests. And, I usually see or smell lots of American Sable (aka, skunk). I don’t even see the poor buggers splattered on the side of the roads these days.
Are they still sleeping?
Is something wrong?
What is up with the skunks?
I’d like to know.
Send me your thoughts on unemployment claims and or skunks to DontRushDon@gmail.com. Thanks!

Hey, Michigan. What’s up with unemployment claims? added by Don Rush on March 31, 2021
View all posts by Don Rush →

One Response to "Hey, Michigan. What’s up with unemployment claims?"