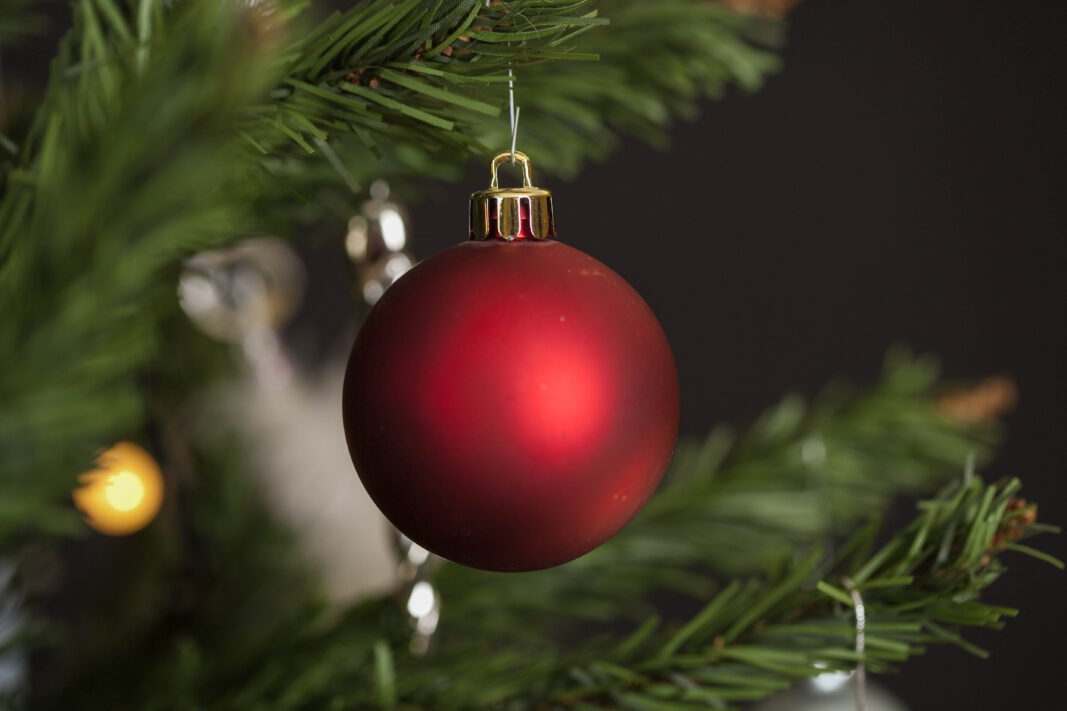 I’ve written before about growing up in Clarkston’s ghettos – and, back then it meant anywhere not located in the half square mile of Clarkston proper (basically anywhere in Independence Township). If you lived in the township, folks from the village would scrunch their faces at you if you said you lived in Clarkston but really lived in the township. I think I may have even heard a, “pish-posh” or two.
And, that was cool. We all knew our places and acted accordingly.
There were certain benefits of growing up in a Clarkston ghetto. One, it wasn’t like what Italian Jews lived in starting in the 1600s. I mean, it’s Clarkston, for goodness sakes. How “mean” can the “mean streets” be in North Oakland County? Another benefit was in the summer we could walk down to Walters Lake to fish or swim – sometimes in our bare feet. In the spring and fall we could explore the woods when Ma Nature was just waking up after her long, winter’s nap or when she was getting ready to rest before the annual big freeze.
And, in the winter . . .
. . . it was absolutely wonderful (as long as you were not an adult and had to drive anywhere). There were hills to sled everywhere, right outside our back door on Clarkston Road between the curves created by Clintonville Road and Walters Lake. T’was the best sledding anywhere – except for my younger sister, Patty. When she was about seven or eight, she and her three or four of her girlfriends piled onto a toboggan — Patty sat on the end, facing the backward. From our yard they shoved off and lickity-split, as they raced down the short hill, her friends seeing a fast approaching corner of the house down the hill, jumped off the sled. Patty didn’t and broke her leg in about 57 places when she crashed. She was in a cast from the waist down ‘til way past spring and basically had to learn to walk again.
But that is not what this column is about.
One of the perks of growing up on Rush Hill was our two neighbors to the south each planted and maintained about 10 acres of pine trees. In the summer we played in them and in the winter, they sold Christmas trees – but not to the Don & Shirley Rush family. We were able to go out and cut our own. Gratis. Free. No charge, baby!
Like I said, living in a Clarkston ghetto had its privileges.
In the winter of ’74, I was 11 and cut down my first Christmas tree. I don’t know if in the eyes of Pops Rush I was old enough to go out on my own and get the family tree, or if it was only because we had a snow day from school and Mom needed to get the kids outside to save her sanity. Whatever the reason, armed with a crappy little handsaw and with my trusty hound Lady by my side, we trudged to the back 40 in search of the “best” Rush Christmas tree ever.
It was the first week or so of December and we had had a ton of snow. I remember that. And since I was shorter than I am now, making our way back to the pine trees was tough going. I think it was up to my knees. (I just Googled Detroit Winter 1974 – guess what — On Dec. 1 of that year we got like 20 inches in one day! Now, back to the story . . . ) My three younger sisters did not venture out with me and the dog. Alone with ourselves, we found the “best” tree, hacked it down. It took forever to drag it home and into the garage to dry out. The idea was when Dad got home from work, we’d put it up.
Then, hours later, said father got home.
Said father looked at the afore mentioned “best” pine tree as he walked into our 900 square foot home.
Said father looked at said mother and then to Number One Son, sighed, rolled his eyes and then opened the fridge for an ice cold can of Altes beer. He motioned me to join him in the garage. We trimmed the branches off the bottom and, trunk first, squeezed it through the back door. The tree was huge.
If it was nine feet tall, it was 10 feet around. It was so big we had to hack the top off a wee bit to get the tree topper to fit. It was full and smelled wonderful, but it was basically a big, green, barrel of needles from the ground up. It didn’t tapper off from a wide bottom to a pointed top of your run-of-the-mill, quintessential Norman Rockwellesque Christmas Tree.
Down by the frontroom window, it took up a ton of space and I don’t think we had enough strings of lights or ornaments to cover it properly. The following weekend Mom may have purchased another package of those silvery, shiny, strips of plasticy stuff, commonly referred to as “icicles” — some of which I managed to find later cleaning up Lady’s business done int the yard.
I was never assigned the duty of getting another tree for any of the Christmases which followed throughout the 1970s or 1980s. But, I do remember that one, overly massive tree and the presents under it, I am sure looked marvelous on Christmas morning.
Have a Christmas memory? Send it to DontRushDon@gmail.com

Remember the day when I was sent to get the Christmas tree? added by Don Rush on December 9, 2020
View all posts by Don Rush →