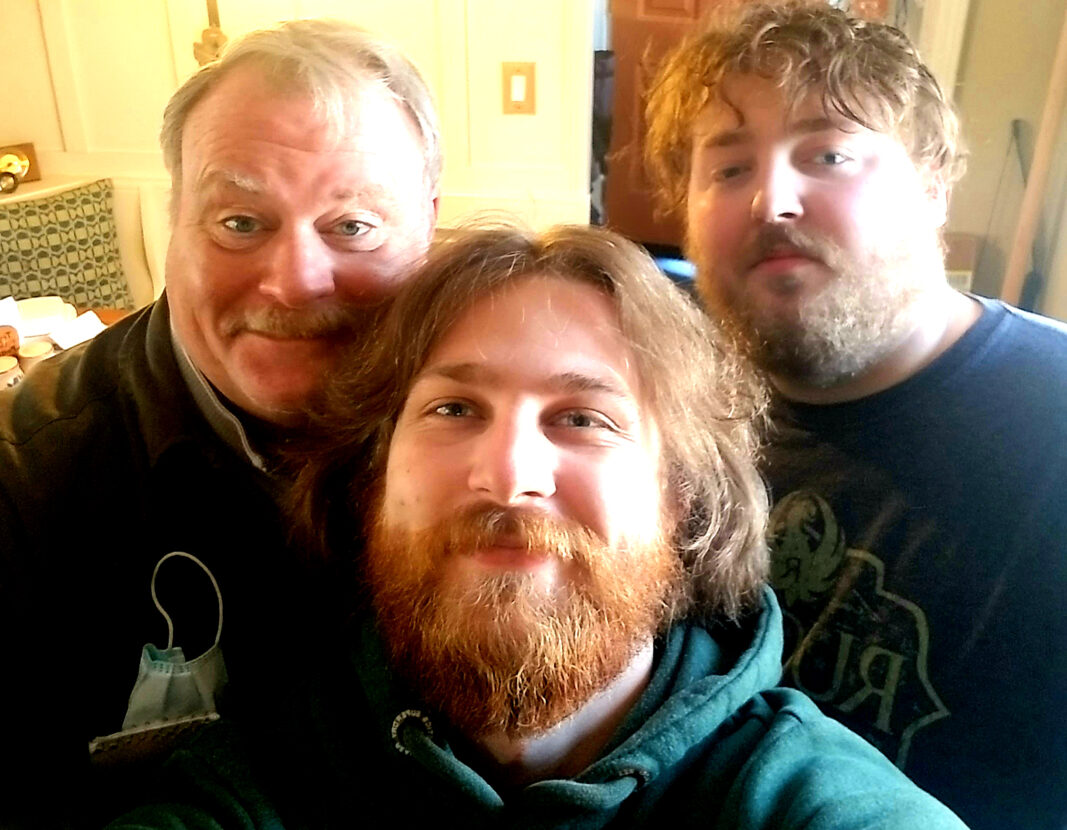 Okay, all you moms and kids out there, listen up. I am giving you ample time to get this correct this year. Father’s Day 2021 is two Sundays away. To make this the most successful Father’s Day in the annals of history — and to set the tone for fathers’ days to come, read and be enlightened. (By the way, I’m including “moms” here cuz for the first 18 years of your children’s lives, you’re probably in charge of their gifts to their pops.)
Dads are pretty simple, and not just minded. Unlike our dirty underwear and socks, we have a tendency to put mental things into neat little boxes — it helps us navigate through life. We have boxes full of “Good Stuff” (which we visit frequently); “Bad Stuff” (which we only visit when we have no other choices); and a box called, “Working On.” We open up the “Working On” box to place stuff/questions we can’t solve or when we’ve had an epiphany and have come up with a brilliant answer to another issue that needed fixin’ and was placed into the box.
In the “Good Stuff” box, we dads mostly store pictures — little movies — of the moments important to us. These include marrying our children’s mothers, the birth of our children and all the great little moments that make life wonderful. In my head I have a picture of Shamus over my head and twirling him around when he was yet a year old. I have a picture of Shamus pointing at a ceiling light and saying, “Yite,” his first word. I have moving pictures of Sean eating dirt, of his first steps and images of his eyes twinkling when he’s about to do something he shouldn’t, and of him singing the theme song to Hong Kong Phooey, as he karate chopped and kicked the air.
In my “Bad Stuff” box, there are those personal errors of life, mistakes too hard to revisit. I only go there to look at these files when I have to sort things out here in the present. Also in this box are the moments of sadness, real or perceived betrayals, abandonments, letdowns and death.
All that said, if I were to put the old “Donnie Sunshine Spin” on it, there are actually good things which can come out of the “Bad Stuff” box. I believe as a parent, a dad, I need to look to my parents, my dad, for guidance. I keep and build on the good things they did when I was a child (those are in the “Good Stuff” box). But I have to force myself to remember the less-than-good things. These are the images I have to revisit, and so are kept in the “Bad Stuff” box. I feel a personal responsibility to not repeat those mistakes with my family. Some things I’ve done better, some, not so much.
I think most dads are like me in that our file folders marked “responsibilities” are filed in both the “Good Stuff” and “Working On” boxes.
Since the times when we were young and impressionable twirps, guys have tried to get responsibilities. One, because it shows we are independent; two, because it shows our dads we are not irresponsible. So “responsibilities” are “Good Stuff.”
Unfortunately, at the same time, “responsibilities” always grow and need to be tweaked with and maintained. You get a job (and therefore must be responsible to show up and perform it), a wife (to love, honor and protect), a family (to provide for). Your job gives your family security, food and shelter.
So, what do dads really want for Father’s Day?
A super cool watch that can withstand depths up to 22 leagues under the sea?
New computer gadgetry?
Tickets to the new adventure/shoot-em-up/buddy movie?
Time alone?
Nope, nope, nope and nope.
I think dads want to see their families grow. I think dads want to spend time with the family on Father’s Day. Because we are gone much of the time, I think dads want to hold their kids, kiss their wives, feel their warmth and experience their joy.
One Father’s Day we went on our first camping expedition. From that time, I have many images stored in my “Good Stuff” box; nothing for the “Bad Stuff” box and a couple of items for the “Working On” box (like, “Remember to bring matches when you go camping”).
I think the best gift a dad can get is his family. The rest is pure gravy, or, as they say, icing on the proverbial cake. I am — like most dads — blessed. So, if you must, ladies and children, give us something tangible, give us pictures of you for our wallets, lockers and offices. (Or maybe a cool jackknife inscribed with: To Dad, with Love.)