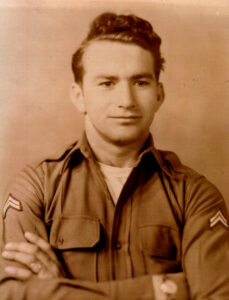 Earl was born in Avon Twp., Michigan on September 24, 1931 to the late Herschell and Margaret (nee: Black) Britton.  He married the former Patricia Ann Mason on July 31, 1954 in Hazel Park, Michigan.  He is survived by his wife of 65 years Patricia Britton; three children, Denise (John) Hill, Brian (Karen) Britton and Gary (Cheryl) Britton; one sister, Dorothy May Hampton; also survived by 11 grandchildren, 9 great grandchildren; and many nieces and nephews; he was preceded in death by two sons, Dennis James Britton and Wade Allen Britton, and 5 brothers. Earl was a veteran of the U.S. Army-Korea where he spent 18 months.  He was a graduate of the Detroit Carpenters School.  He came out of school and founded Family Building Company which he ran until his retirement.  He spent over 50 years in Goodrich.  Graveside service was held at 3:00 p.m. Friday, May 29, 2020 at Greenwood Cemetery.  Memorial contributions may be made to Samaritan’s Purse 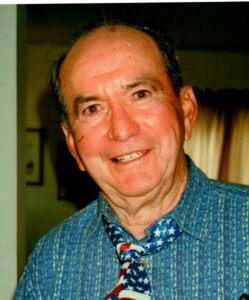 Home 135 South Street, Ortonville.  To leave a condolence to the family go to www.villagefh.com