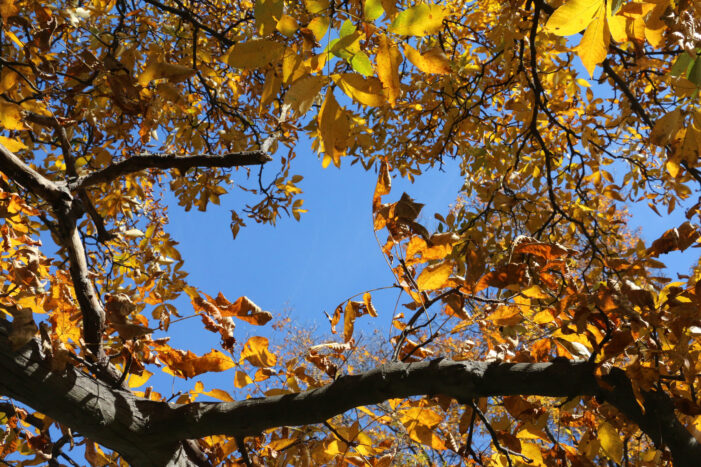 Fall colors will peak in southeastern Michigan this week. Photo by Patrick McAbee.

By David Fleet Editor Goodrich- From about 11 p.m., Oct. 4, to 4 a.m., Oct. 5, the Genesee County Water and Waste Services reported a sanitary sewer overflow of approximately 68,000 gallons of highly diluted raw sewage into the Cartwright Creek. The creek is adjacent to the Kearsley Creek. According to the report, filed by […] 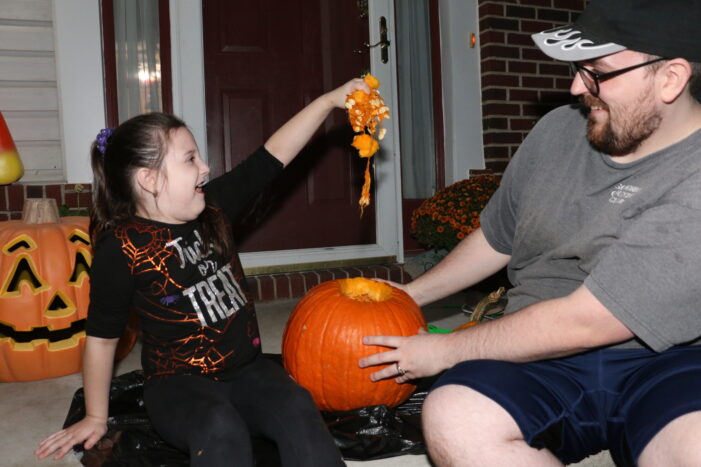 Abbee Olko 7 and her brother Kenny Betham of Goodrich carve a pumpkin. Halloween is Sunday, Oct. 31. Photo by Patrick McAbee.

By David Fleet Editor Atlas Twp.-A section of Perry Road is expected to be closed for an estimated four to six weeks by the end of October to repair the culvert under the road between the mill pond and Kearsley Creek. Eric Johnston, director of engineering, Genesee County Road Commission said the 17-feet by 11-feet […]

By David Fleet Editor Groveland Twp.-Plans for a proposed sewer project for a bi-county sewer project moved one step closer. On Monday night the township board of trustees discussed the feasibility of extending sewer service from Genesee County to serve properties located within the Village of Ortonville, along with the townships of Brandon, Holly and […]

By David Fleet Editor Goodrich.-On Monday night, the village council voted 4-0 to approve a five-year agreement for preferred ambulance service for 911 calls. Council member Wendy Ciaramitaro was absent. The village joins Atlas, Richfield and Davison townships along with the City of Davison with similar agreements from MedStar. The southern tier of the county […] 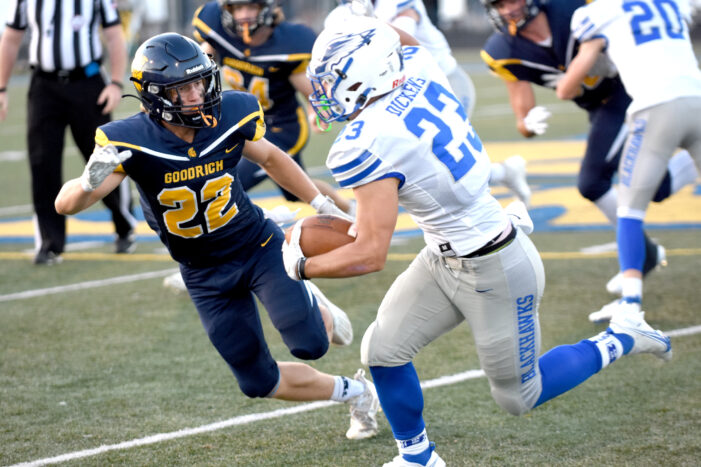