By Shelby Stewart-Soldan Staff Writer Brandon Twp. —On Sept. 29, there will be two Brandon graduates inducted into the Ed and Diane Donaldson Distinguished Alumni Wall of Fame. Lieutenant Greg Glover, a 1985 graduate, is being honored for distinguished achievement and service to the safety and well-being of residents of Ortonville and Oakland County. Dr. […]

Mabelena to close after 20 years

By Shelby Stewart-Soldan Staff Writer Ortonville — After 20 years to the day, Mabelena, 470 Mill St., is closing their doors on Sept. 24 “We opened on Septemberfest 20 years ago, and we’re closing on Septemberfest,” said Brenda Heffernan, owner. The name Mabelena came from Heffernan’s grandmothers, Mabel and Lena. Lena was an Ortonville resident, […]

By David Fleet Editor Groveland Twp. — On Monday night the township board of trustees approved an audit presented by Ken Palka, from the accounting firm of Pfeffer, Hanniford and Palka. Palka reported on the township finances following the completion of the yearly audit ending March 31, 2022. “Overall the township is in very good […] 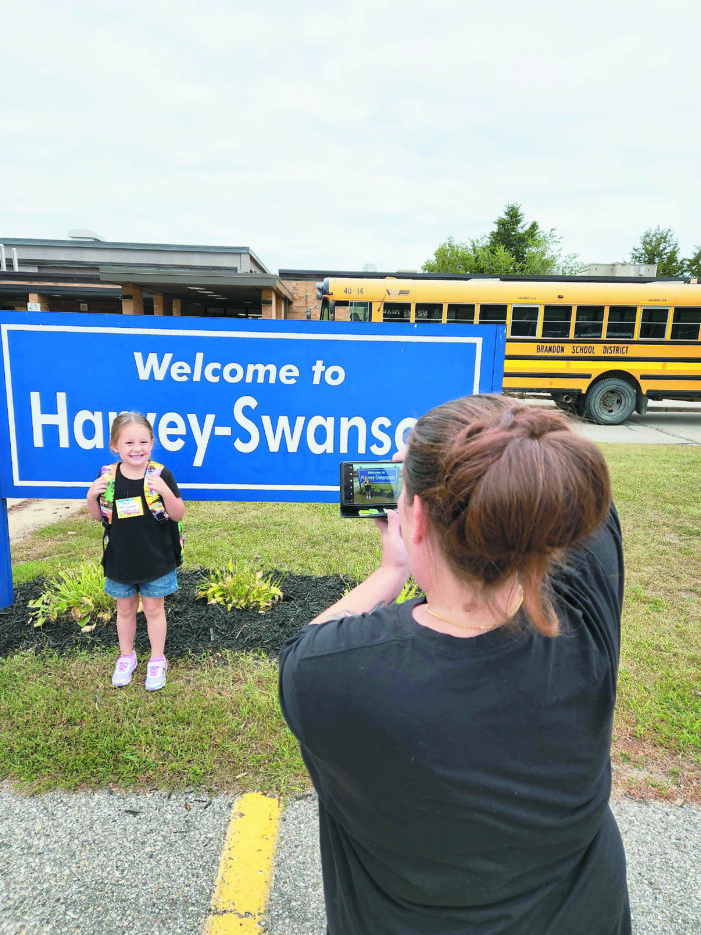 Renee Short takes a photo of her daughter Meia Lamoureaux on the first day of classes at Harvey-Swanson Elementary School on Sept. 6. Photo: Shelby Stewart-Soldan.

By David Fleet Editor A recent financial settlement by an e-cigarette manufacture will not directly benefit Michigan school districts, however, the decision will set precedents for future actions. According to news sources, on Sept. 6, e-cigarette maker Juul will pay $438.5 million to 34 states and territories in a settlement following a two-year investigation into […]

By Shelby Stewart-Soldan Staff Writer Brandon Twp. — The summer may soon ending, but the construction continues. Two major road projects will be coming to the area this year and within the next few years from the Michigan Department of Transportation. Beginning towards the end of September, M-15 at Duck Creek will be under construction […]

By Shelby Stewart-Soldan Staff Writer Brandon Schools — During the special meeting Wednesday night, the Brandon School Board unanimously approved the appointment of John Chartier to the board of education. He will fill a vacancy for the remainder of the term ending in Dec. 2022. “Oakland Schools appoints our person if we don’t make this […]

By David Fleet Editor Goodrich — From Volkswagens to photography to ham radios, Doug McAbee’s interests were diverse. But his focus remained steady on the Goodrich community, youth and family. Doug passed away on Sept. 2. He was 74. Natives of Kings Mountain, North Carolina, the McAbee family arrived in Flint on June 7, 1953, […] 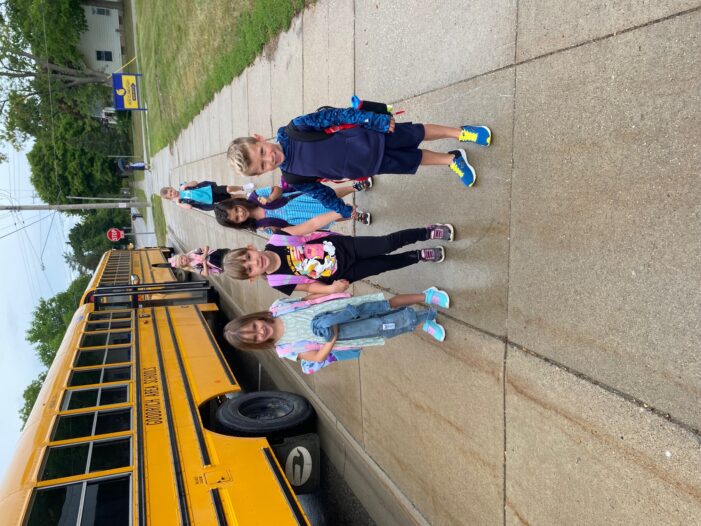 By Shelby Stewart-Soldan Staff Writer Between the 18 new staff and teachers Brandon hired this year, there is 109 years of teaching experience. But all that experience wasn’t easy to come by. “It’s been very difficult,” said Carly Stone, Brandon Schools executive director of curriculum and instruction. “There aren’t as many fresh grads, and we […]

By Shelby Stewart-Soldan Staff Writer Maria Wardell lost power at her Groveland Township home during Monday’s storms at 6:07 p.m., along with over 260,000 other DTE customers. And like many other DTE customers in southeast Michigan, she’s frustrated. “The power outage requires us to buy fuel for the generator, which impacts the budget,” said Wardell […]