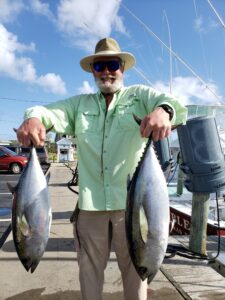 He was born April 4, 1953 in Bethesda, Maryland to the late Walter Frank and Marcia Francis (nee: Bratton) Dorda.  He married the former Mary Anne Ericson on July 28, 1984 in Clinton Twp., Michigan.  He is survived by his loving wife of 37 years, Mary Ann; three children, Jessica (Brett) Karas, Brandon (fiancé Stephanie) Dorda and Douglas (Amanda) Dorda; five grandchildren, Emily, Evelyn, Eliana, Brett, Jr. and Maxine; one brother, Martin (Debbie) Dorda; one sister, Marie (the late Johnny) Dubay.  He was preceded in death by his brother, Daniel Dorda.  Mr. Dorda coached baseball and basketball at Brandon.  He was an announcer for recreational football in Brandon Twp.  Active with the Cub Scouts.  But most of all he loved to fish, hunt and listen to Detroit Tiger Baseball on the radio. A memorial party will be held at a later date at the Dorda home.  Arrangements were entrusted to Village Funeral Home, 135 South St., Ortonville, Michigan.  Memorial contributions may be made to Alzheimer’s Assn.  To send a condolence to the family go to www.villagefh.com