By Susan Bromley Staff Writer Brandon Twp.- After a bullet hit a township house this week and multiple shooting complaints, police are reminding residents of gun laws. “It is illegal to fire weapons, whether it’s hunting or target shooting, within 450 feet of a building,” said Oakland County Sheriff’s Office Lt. Greg Glover, commander of […]

By Susan Bromley Staff Writer All positions on the three area township boards will be up for grabs this year. If you’re interested in filling one of the available seats, the deadline is fast approaching for filing to be on the ballot. Potential candidates can obtain petition forms at their respective township board offices, Atlas, […]

Village manager to step down 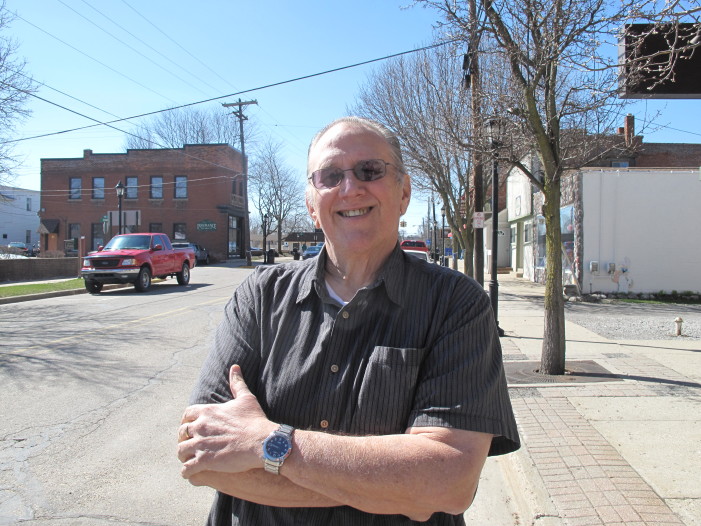 By Susan Bromley Staff Writer Ortonville- John Lyons is stepping down as village manager. Lyons announced his resignation to the village council at their March 28 meeting. His last day will be May 26. “I’m just done,” said Lyons. “I’ve been through some medical issues within the last couple months and I realize how fragile […] 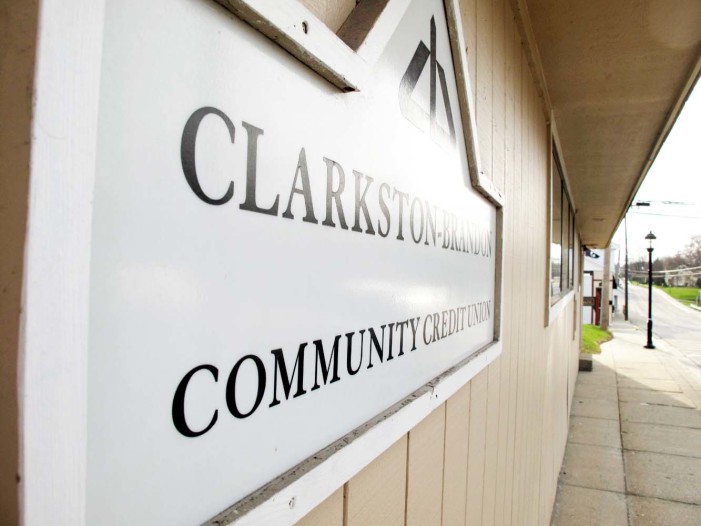 By David Fleet Editor On March 25, a state-appointed conservator from the National Credit Union Administration (NCUA) announced that Michigan State University Federal Credit Union (MSUFCU) will merge with the Clarkston Brandon Community Credit Union (CBCCU). The new MSUFCU members from the CBCCU may continue to transact business at both former locations, 8055 Ortonville Road, […]